Samsung recently launched a new midranger in the market called the M30s. It features a 6.4″ Super AMOLED panel with a resolution of 1080 x 2340. This makes it one of the best displays in the budget price range. The phone is powered by an Exynos 9611 processor and /6GB of RAM. If this wasn’t enough, the phone has a giant 6000mAh battery which easily lasts 2 days in heavy use. Some time back, Samsung was not known for making good budget phones mostly because of the laggy and bloated Touchwiz. Well, not anymore. With the One UI 2.0, Samsung had made it budget offering much more appealing than ever before. The main USP of the phone, however, is the quad camera’s at the back. Along with the main shooter, the 2 additional cameras are the ultra-wide and a depth sensor. Overall the M30s is an awesome package with very few shortcomings. There are different ways by which you can record your screen but we will tell you the easiest and simplest way to Screen Record on Samsung Galaxy M30s. You can use this to record Wikipedia or PUBG.

On Samsung phones, doing a screen recording is super easy as with One UI 2.0, Samsung has added an inbuilt Video recorder. However, a user might not find it in the first try on their M30s as Samsung has hidden it inside your status bar. So How do you access it then? Follow the tutorial below 😀

Now you should be able to do a screen record on your Samsung M30s. 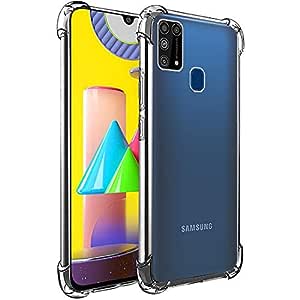 POPIO Back Cover for Samsung G.. 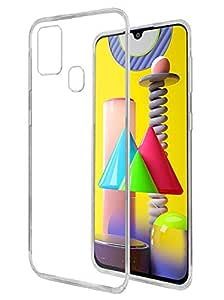 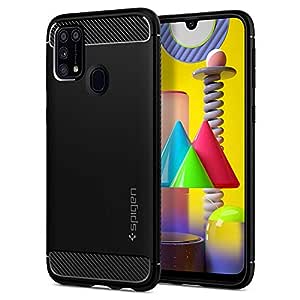